Being famous as the “blood clotting vitamin”, vitamin K is a fat soluble 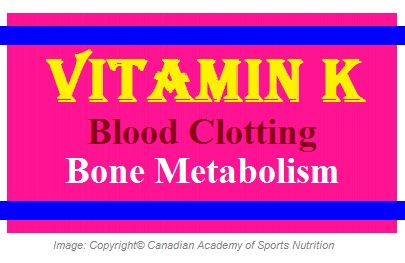 vitamin. There are two natural forms of vitamin K: K1 (also known as phylloquinone, phytomenadione, and phytonadione), and K2 (menaquinone). Vitamin K3 (menadione), K4, and K5 are synthetic forms of the vitamin.

MK-4 is found in meats, eggs, liver, and dairy products. MK-7 is made by bacteria during fermentation, and is found in fermented soybeans (natto) and fermented cheese. The intestinal bacteria can make vitamin K2, not vitamin K1. Moreover, vitamin K1 can be converted to vitamin K2 in the body as well.

Up to 60% of dietary vitamin K is absorbed with the help of fats and bile from the upper part of the small intestine. Then it is carried to the liver to be used to make clotting factors. Small amounts of vitamin K are stored in the liver and fatty tissues. Calcium and vitamin E may reduce the absorption of vitamin K. 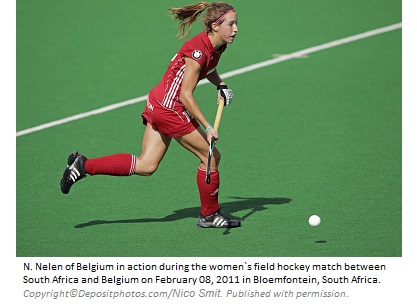 The following conditions may benefit from vitamin K:

Deficiency of vitamin K is uncommon. The symptoms appear when dietary daily intake of vitamin K drops to below 10 mcg. The main symptoms are bruising and bleeding. Predisposing factors for vitamin K deficiency are:

The suggested daily adequate intakes for vitamin K for adults are 120 mcg and 90 mcg for men and women, respectively. Vitamin K1 and K2 are nontoxic and easily stored or eliminated, but the synthetic form (vitamin K3) could build up in the body and cause toxicity.

Symptoms of toxicity may include hemolytic anemia, jaundice, and allergic reactions.