In this section, we briefly review the causes of abuse of testosterone in sports 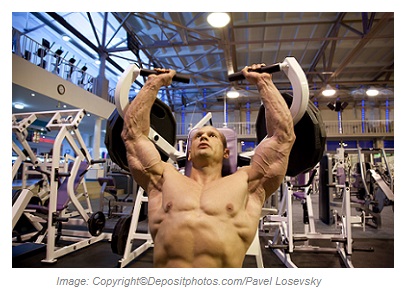 and its possible and definite consequences.

The natural ratio of androgenic-to-anabolic activity in testosterone is considered 1 to 1, and is used as a basis for comparison of other hormones.

Abuse of anabolic steroids, with testosterone being the most abused, began in the early 1950s with weight lifters and bodybuilders and then spread extensively through other sports. Despite efforts to discourage and ban their use, this problem still exists.

Why Athletes Use Testosterone:

Muscle-building property of testosterone drives athletes to abuse it. Athletes are always looking for the best way to increase their performance. The diverse effects of testosterone on the body tempt everybody to use it and athletes are not an exception.

The goal in abusing testosterone is to increase and improve athletic performance and physical appearance. The popularity of testosterone among athletes is due to the following reasons:

Testosterone`s ability to build muscle results in increased muscle mass, which increases strength and improves physical appearance. This is the main reason that athletes use testosterone.

Testosterone increases aggression and athletes believe that it is one of the keys to winning. Although elevated fierceness may be desirable on the playing field, it is not usually in social and personal relationships. “Roid rage” is the name given to the aggressive behavior following the use of testosterone and its derivatives that may become destructive and sometimes criminal.

Testosterone`s ability to increase the production of red blood cells, oxygen carriers, is another reason it is abused. The more oxygen the tissues receive, the better they work. Not only may increased red blood cells not be beneficial for athletes, but it may also harm users. Medically, it is known that testosterone and other anabolic steroid hormones hike red blood cell mass, but elevated production can cause devastating side effects by increasing the blood viscosity, which can lead to a stroke. As well, high viscosity of the blood can result in lightheadedness, headaches, visual impairments, and confusion, which can get athletes into a self-made trouble.

One of the key factors in athletes` winning is positive psyche—the mental or psychological state of the athlete. Testosterone restores muscle tone, elevates mood, increases mental alertness, and improves stamina. Apparently, the higher the stamina, the better the psyche, and the greater the chance of winning.

Studies have shown that testosterone has a significant effect on the nervous system. The human body produces an enzyme named aromatase, which converts testosterone to estrogen. It is believed that this hormonal conversion improves cognition, memory, and concentration—the factors may aid in athletes to perform properly and win the game.

Among seven groups of banned drugs in sports, anabolic steroids such as 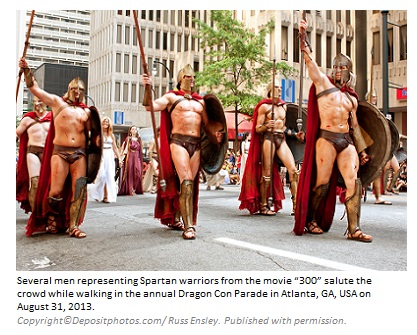 testosterone are the most widely used drugs. Though the International Olympic Committee (IOC) and other sports bodies have taken some measures to control them, abuse of anabolic hormones still continues. One measure is drug testing. Measurement of epitestosterone and the ratio of testosterone (T) to epitestosterone (E) in the urine are used for test for testosterone abuse. If the level of epitestosterone was more than 200 nanograms per milliliter in an athlete`s urine sample, he or she will be accused of doping. The presence of a testosterone (T) to epitestosterone (E) in ratio greater than 6 to1 constitutes an offence unless there is evidence that this is due to a physiologic or pathological condition. These include low epitestosterone excretion, androgen-producing tumors, and enzyme deficiencies. In the case of T/E greater than 6, it is mandatory that the relevant medical authority conducts an investigation before the sample is declared positive. A full report will be written and will include a review of the tests, subsequent tests, and any results of endocrine investigations. In the event that previous tests are not available, the athlete should be tested unannounced at least once per month for three months. The results of these investigations should be included in the report. Failure to cooperate in the investigations will result in the sample being declared positive.

The “big question” is: Can we eradicate abuse of testosterone by athletes? In our opinion, the answer is unfortunately “No”.