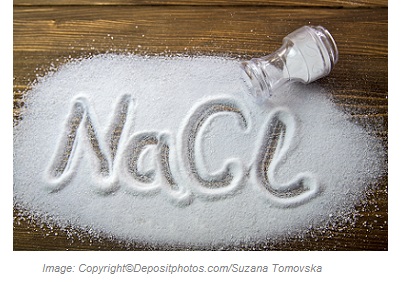 controlling fluid balance, regulating blood pressure, and transmitting never impulses. Total body sodium is approximately 0.15% of the body weight with 60% outside the cells, 30% in the bones, and 10% inside the cells.

About 100 % of the consumed sodium is absorbed from the stomach and upper part of the small intestine. The kidneys are the major regulators of sodium in the body, and aldosterone is the main hormone that controls sodium metabolism. It is released from the cortex part of the adrenal glands.

Being the main cation (positive ion) outside the cells (extracellular), sodium serves to regulate fluid balance and fluid volume in the blood and body. Along with potassium, it also functions to control blood pressure by adjusting osmotic pressure within the arteries. To control blood pressure, the ratio of sodium-to-potassium is more important than the amount of sodium alone.

Many foods contain sodium in the form of sodium chloride. It is found in bacons, seafood, canned foods, processed foods, seaweed, and kelp. Vegetables contain small amounts of sodium. A common source of sodium is table salt, which is sodium chloride (40% sodium and 60% chloride). One teaspoon (5 grams) of table salt provides about 2 grams of sodium. 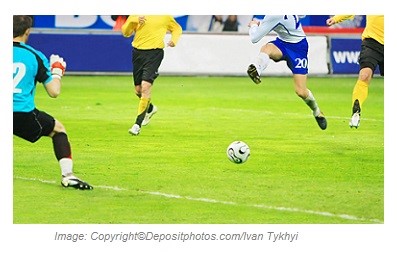 Sodium has a vital role in the following functions in the body:

No RDA has been established for sodium. However, the daily requirement for sodium for adults is 1000 – 2500 mg. Exercisers especially endurance athletes may need more than that. The performance daily intake (PDI) for athletes and physically active adults is 2000 – 4500 mg. Most non-athlete people usually consume 8 – 12 grams of salt (3200 – 4800 mg of sodium) daily.

It is a decrease in sodium level in the blood to below 135 mEq/L. Acute hyponatremia results in acute cerebral edema, which is characterized by headache, confusion, stupor, seizures and coma. Chronic hyponatremia may cause nausea, vomiting, confusion, seizures, cognitive defects, and subtle disorders in gait.

Potential causes of hyponatremia are: 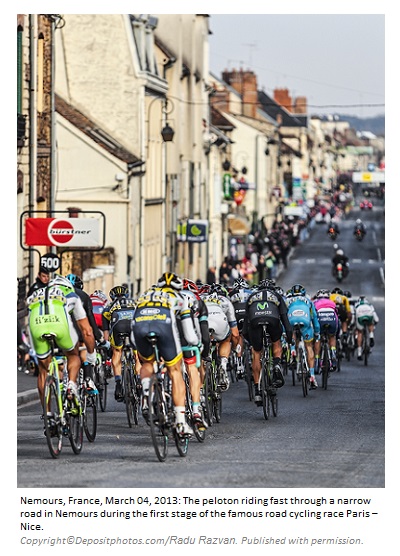 It is an increase in sodium level in the blood to above 145 mEq/L. As in hyponatremia, the symptoms of hypernatremia are mainly neurologic: confusion, lethargy, and coma. Thirst is a major symptom as well.

Potential causes of hypernatremia are: